EverNever TV: Q&A With Polly Lee – The Voice of SGE 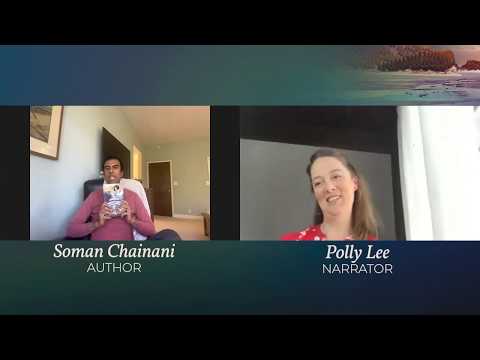