ariniegold posted an update in the group RP Level 0: The Clearing 3 years, 8 months ago

Heyo. Not quite an update. But it’s new years eve! Yay!
So I do intend to update, There is a departure and a new arrival. Yay. So I have two things to say. One- Oh look a Bio.
NAME: Tuerie Solar Thyme. (Tuerie is French for Slaughter/Massacre)
ALIAS: Tuerie. Rey. Death’s Angel. Death.
GENDER: ‘Female’
AGE: Does not age though took her role as master of death at 16. Her appearance maintains that.
HERITAGE: Is The daughter of the first spirits of Life and Death.
APPEARANCE: Tuerie has long, straight ebony black hair that falls to her hips with bangs the caress her face like a hood. since she is a spirit with little set appearance her eyes change colour on her mood. Gold eagle eyes are neutral. Dark Red is rage. Electric yellow is happy. Grey is sad or thoughtful. Lush red or dark pink is ****. (A trait she got from her mother) She has a slender figure with paper white skin. She also owns a large pair of black angel wings that fold to her back like a cape. She wears long black dresses, though occasionally will wear accents of red.
PERSONALITY: Cynical sense of humour, Unforgiving, cold. Respectful; if you do good by her she will return the favour she is a follower of honour, hence her kinder side to her workers. She only shows compassion to those who are very close to her this is safely reserved to only her brother, who she is very protective of.
OTHER: As life and death do not have surnames they instead named their children after the spirit of Time who would babysit them. Tuerie is known to have quite the temper and a lack of patience. If you mistreat her brother or try to play her, you will find yourself in a terrible world of pain. Despite being known for her honour and respect, you have to earn it and you can only earn it once, Tuerie does not take lightly to dishonour and by the time she is finished with you… H*ll won’t seem like such a bad place afterall.
>_>
and secondly… 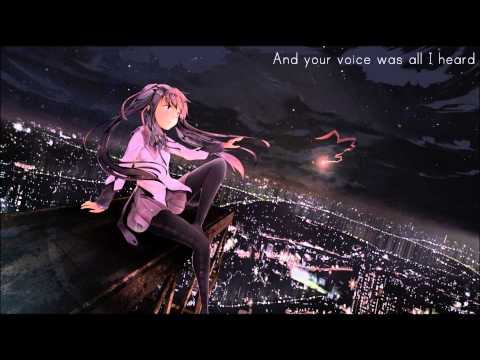 Oh yeah clueful song and a few notes.
@Arian2 – dude wattpad, plot.
@caramelprincess – Before you get your grammar police badge out and sue me. Yes I know. I need to work on my ‘spelling’ brush up my ‘grammar’. Yeah. I know. I don’t need a bird chirping it in my ear please. I’m not a cheese-grater. ^_^

@ You
Oh yeah. Hi. Salut. So, I asked this before but does anyone like creepypasta and/or cosplay? So if you’re a cosplayer do you have any tips for cosplaying?
Lastly….for no reason..I cut my hair. IT’S SO WEIRD but I like it.
Anyway that’s my slightly-kinda related to my rp (and possibly the last if not second to last post of 2016) and a bunch of random stuff post over and done with..
Best wishes in the new year to come,
Sincerely Kat out!