ariniegold posted an update in the group RP Level 0: The Clearing 3 years, 7 months ago 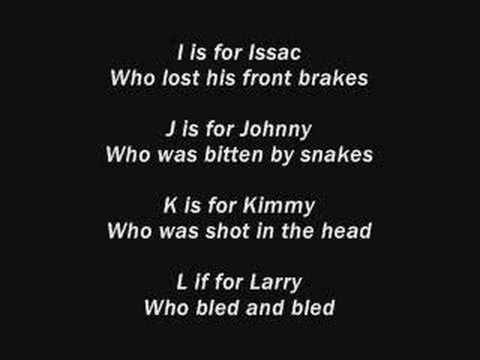 @Arian2 – I thought you said this was a party, it’s really.
@peppy – You’re all liars, there’s no candy!
Roselyn’s Story: The office purpose.
(Authors perspective-Death’s Office)
Sitting in the small glistening white room, Tod rubbed his tired eyes and yawned. The room glowed with a silver wispy shine, creating a unearthly mist to his body.
“No. Not at the moment. We’re working on it.” He said, softly.
The young man seated with his legs crossed in one of the plush waiting chairs clasped his hands together and resting his chin on them. “This is a problem.”
He adjusted his hat and his narrow tired eyes surveyed the room.
“Thank you for the observation captain obvious.” Tod growled.
“Hmmph. Why would Tuerie send her away at this time.” Replied the man, uncrossing his legs and stand up. “It doesn’t make sense.”
“Idiot, Tim. Tuerie doesn’t make sense.” hissed Tod.
The man glared at him. “Don’t call me that you freakish insolent br-”
“MR MABUZ! That’s quite enough!” A rough howl echoed.
A stale wind picked up in the office and Tod’s papers rustled on the desk threatening to take flight. SLAM!
A large black vulture like creature smashed into the centre of the waiting room. It raised it’s head and unfurled it’s wings glaring daggers at the two males.
“It’s rude to talk about people behind their back.”
“Tuerie…”
“We have a bigger problem than Narcissa’s temporary absence..-” Tuerie stated.
“yeah what’s with that?” Tod interrupted.
“I sent her to investigate something important. Now, Thyme has left.” Tuerie snorted, as she moved to sit herself in one of the chairs.
“That’s impossible.” Mr mabuz cried. “she can’t do-”
“Time Is in the eyes. You should have seen her scratch the **** things out and throw them to the human world.” Tuerie groaned.
“Then what are we supposed to do, Narcissa not he to check histories, Reap souls or help Tod. You can’t place tod to monitor them as his paperwork will back and I can’t see the-”
“Don’t you have a mission. You have some debt, Mr Mabuz. I’d advise you deal with them before trying to console this matter.” Tuerie interrupted snidely.
Mr mabuz narrowed his eyes but nodded and left the office in silence.
Tuerie watched him leave before looking at Tod.
“Don’t even think about it, I already have a back log of work from Nari’s absence. I’m not doin’ anymore. You can help yourself for once.” He growled.
Tuerie smirked. “Such attitude. Never dull are you? I wasn’t going to send you. Actually I was hoping you could write a letter.”
Tod blinked in surprise. “A letter…. To whom?”
“To my brother. Thyme isn’t just our problem. ”
“Why can’t you just tell him.”
“Well I’m just as busy as you, with narcissa gone I have to reap the souls. I also need to…console…an old friend. Time is short and getting shorter. The world can only maintain itself for so long.” Tuerie replied her expression darkening.
Tod sighed, pulling out a roll of parchment from a drawer. “what do you want to say?”
__________________
*offers cookies* I did a thing. <_< Meow.