espilce posted an update in the group RP Level 0: The Clearing 2 years, 6 months ago 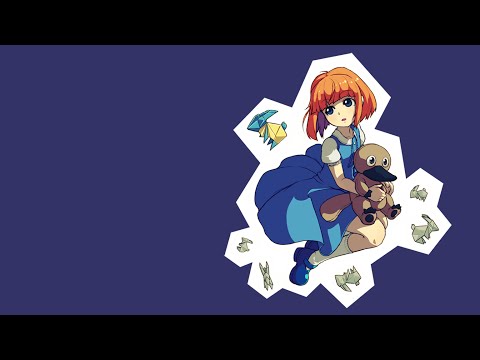 Cool chapter!!! 🙂
And I don’t have a favorite song right now, though.

I love the chapter it’s so cool 🙂

me too i love it

Nice job! My favourite song is ‘New Romantics’ by Taylor Swift, at the minute.