espilce posted an update in the group RP Level 0: The Clearing 2 years, 3 months ago 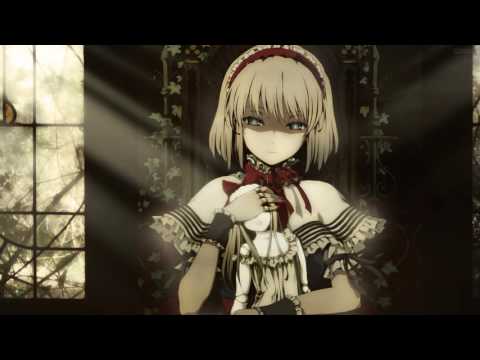 I think your writing is AMAZING!!! And If you want some opinions, you can probably end the story with a cliffhanger…I don’t know really. 😀 😛

Thanks WENTEO and THEDEMIGOD1112, also thanks for the advice WENTEO. I almost ended it with a cliff hanger (It would of been with my charature Carlotta were it would explain her back story).