goodrocksforever posted an update in the group THE EVER NEVER HANDBOOK Talk 1 month, 3 weeks ago

Her Name is Alice….
Part three

Her name is Alice (Alice)
She crawls into the window
Through shapes and shadows
Alice (Alice)
And even though she’s dreaming
She’s unlocked the meaning for you
This kingdom,

Maddy swung the axe at the unlocked door

Alice was inside a shimmering bubble

The axe sliced through it easily

Alice fell to the ground, and the trio smiled at each other, for once looking like the children they were.

Has brought this whole thing down

Maddy threw her arms up. The schools were smoldering. She laughed in joy, the manic glint in her eyes giving way to something more innocent.

Kaitlyn giggled, and let the card men transform back into playing cards.

Maddy’s white dress was stained a bright red color. Similar splotches adorned her face, hair, and axe, which she had dropped.

Drink me, shrink me, fill me to sink me

The school master’s tower was empty. Without the schools, there was no need for one.

She’s unlocked the meaning for you

The storian shakily finished a picture of three girls standing at the top of a ruined tower, a limp body in front of them, before sputtering out, and disappearing.

oK AND THATS THE END OF IT BYE
also if anyone can like give me a song and characters to do a song fic about, that would be great.

OOO that was awesome! Can you do one about my character Luna?
Here’s her bio
Name: Luna
Age: everyone else’s age
Appearance: longish dark brown wavy hair, greeny bluey eyes, no freckles, fair skin, muscular, typical skater girl
Personality: Luna is a fun and energetic person, she always puts her best into everything and never gives up on anything or anyone. If she is your friend consider yourself very lucky, she is trustworthy and won’t hesitate to help you. She always has many friends and everyone loves her. There are some people who don’t like her, but she ignores them and tries to make them her friends, she always has a smile on her face. if she cries it’s for something really bad. And if she ever sees someone else whose hurt she will not hesitate to confront the person who hurt them. Sometimes Luna can be a bit quick to jump to conclusions and does things without thinking but she is often in the right and it normally turns out okay.
Talent: Luna can shapeshift, so she basically can turn into any living or non-living object for a certain amount of time.
Backstory: Luna was raised in Maidenvale and has lived there her whole life. When she was taken to SGE she bought with her just her rollerblades and she has survived just fine on them. She loves rollerblading and is normally found rollerblading around the school.
Kingdom: Madienvale
Fingerglow: deep blue
School: good
Se.xuality: Straight
Other: her snowball outfit is this – 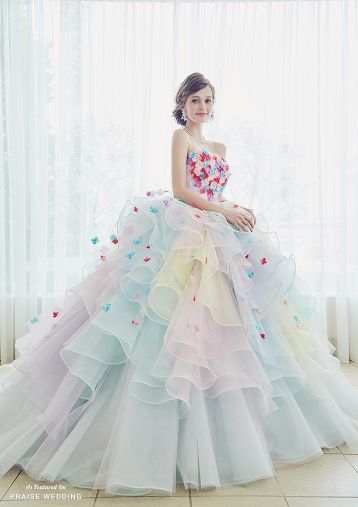 If anything needs changing just ask :))

thats perfect! do you have any songs of like genres that you want the story to focus around?

Hmmm well Luna is based on a character from Soy Luna which is a Spanish tv show it’s really great it’s basically just pop music 🎶 is that okay?

goes over to my 600+ song list and looks for one

does “lights” by ellie goulding work?

That was good! I’d like to be tagged for other songs/stories by you if that’s ok.