kittybp2 posted an update in the group THE EVER NEVER HANDBOOK Talk 3 months, 3 weeks ago

Hello, members of the SGE council! How was your week? My week was incredible. My Cross Country season started last Monday. My friends call me silly, but I’m super extroverted. I’ve only seen my BFF like two times since last March, and she’s the only person I’ve seen. Cause covid obviously and I just want to stay safe. And this last week has been the best week I think I’ve ever had. I’ve cried a few times out of happiness. We have to wear masks *all* the time. Whether we are doing hill sprints, 9 miles or just standing and stretching. Which is really yucky especially since we have a ton of rain where I live so the mask just gets soggy and we breathe it in and then can’t breathe and it’s this whole dramatic event and all of us are complaining and our coaches tell us to be quiet since we chose to do the sport and have to suffer the consequences and blah blah blah. That’s enough about running (for now XD).

Happy birthday to: @ImHester @princessbiarrode and @dotalltheway who have all had birthdays in the past week. I hope that they were awesome and you got a lot of wishes!

Fun fact time! Did you know lightning strikes Earth 6,000 times per minute? I guess you could conceivably fly around and get stuck in lightning all the time. I have to wonder what area gets the most lightning though….

SGE question of the week: Does Sophie have a lot of depth to her character or is she flat and shows no personal growth, as some say?

If you want to advertise anything, feel free to fill out this form! (Or even if you want any of the rest of the council posters to talk about things that they are interested in or about themselves and their hobbies).
https://docs.google.com/forms/d/1EKQ5G34tQ7DJFwSL-tYS1JtwrTv-q9Of0P3NpXBi0cY/edit

I messed up, could you please use this link for advertisements please and thank you! https://docs.google.com/forms/d/e/1FAIpQLSfB3ehqz8Yltv7qoAtrdLRsJoSfDO17WDmBh180cBv_yxRuEQ/viewform?usp=sf_link

First, I think!
Wow, that certainly sounds… fun. Breathing soggy mask air and all. I’m going back to in-person school tomorrow. I’ve never had a first day of school in March before.
Happy birthdays!
I think I’ve read that before! I would assume rainier areas get more lightning, or places with monsoon seasons or something. I live in Washington DC, so i wouldn’t know.
SOPHIE HAS A GREAT ARC IN THE FIRST THREE BOOKS BUT A LOT OF HER GROWTH IS ERASED BY BOOK SIX AND I’M UPSET ABOUT IT
Yeah, I used to do “running” in third, fourth, and fifth grade. I say that in quotes because in reality, what I would do was run around the corner, where the coaches couldn’t see me, and then walk the rest of the way and talk with my friends. I am exercise-resistant.
The other day, I took a walk to my old school and I was terrified that I was gonna get hit by a car. Then, when I was like, two minutes away from my house and thinking I was in the clear, I stepped off the curb and almost got hit. It was scary. The lady who was driving yelled at me. I was sad. Also I spent ten minutes pressing the wrong button at a crosswalk and wondering why the stupid light wouldn’t change. So that was a good time.
Bailey, I hope you never have to beat up a creep who tries to abduct you.

I too am exercise resistant.

yes. I avert exercise too.

Oh plz tag me! This is such a cool post and don’t worry about fangirling about running, I love doing it too 😂😂

Oh i do have a question tho about your steak. So let’s say you go on a road trip and you’re in the car all day. You don’t have time to run before you leave out once you get there. Do you start your streak over of just let yourself have that day off?

Oop I’m sorry. Apparently I’m bad at replying to comments.
Added you to the list!
Ummm well I mean that’s never happened. At one point we were in the car and arrived at our location at 11:50 pm. My rule is that it has to be at least 1 mile to count. So I put on my running gear and ran.
If I miss a day, my streak is over. 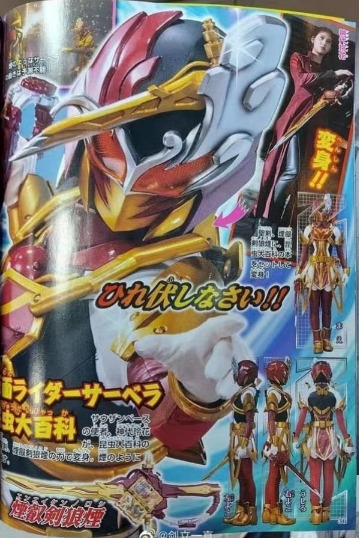 …I saw it coming but I’m honestly disappointed that it’s Reika because the Southern base arc has been going on for like, half of the aired episodes/nearly a quarter of the entire show and I’m sick of it. I just want happy Rintaro back.
I’d make a great kamen rider, I want to be dead and as a female there would be a 90% chance I’d die.
Please don’t worry about me I’m fine.

I’ve been saying “how’s life” in place of “how are you” (no real reason, just happened randomly) and Jonathan has started specifically asking me how’s life I’m thrilled I love it. Then I ran into this meme 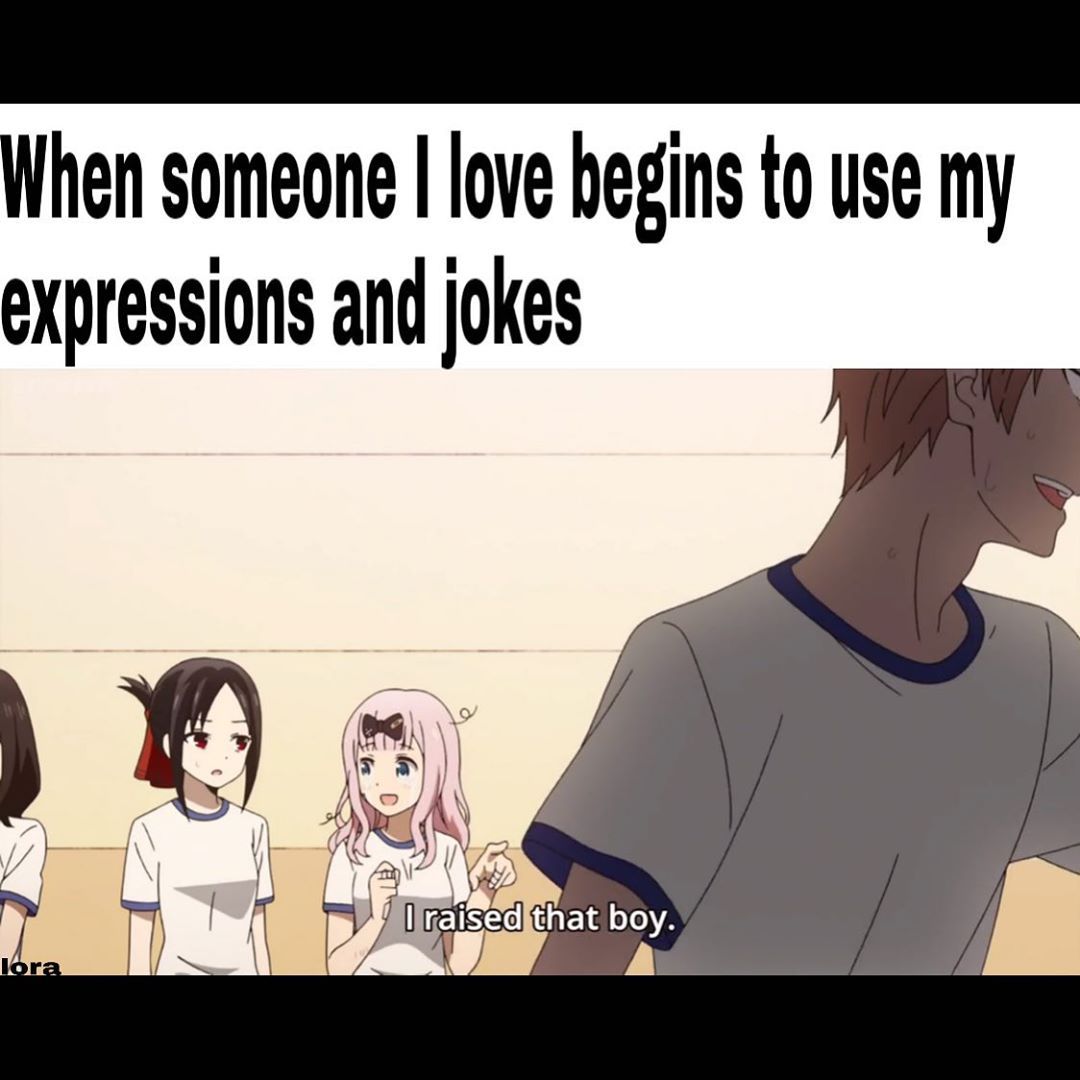 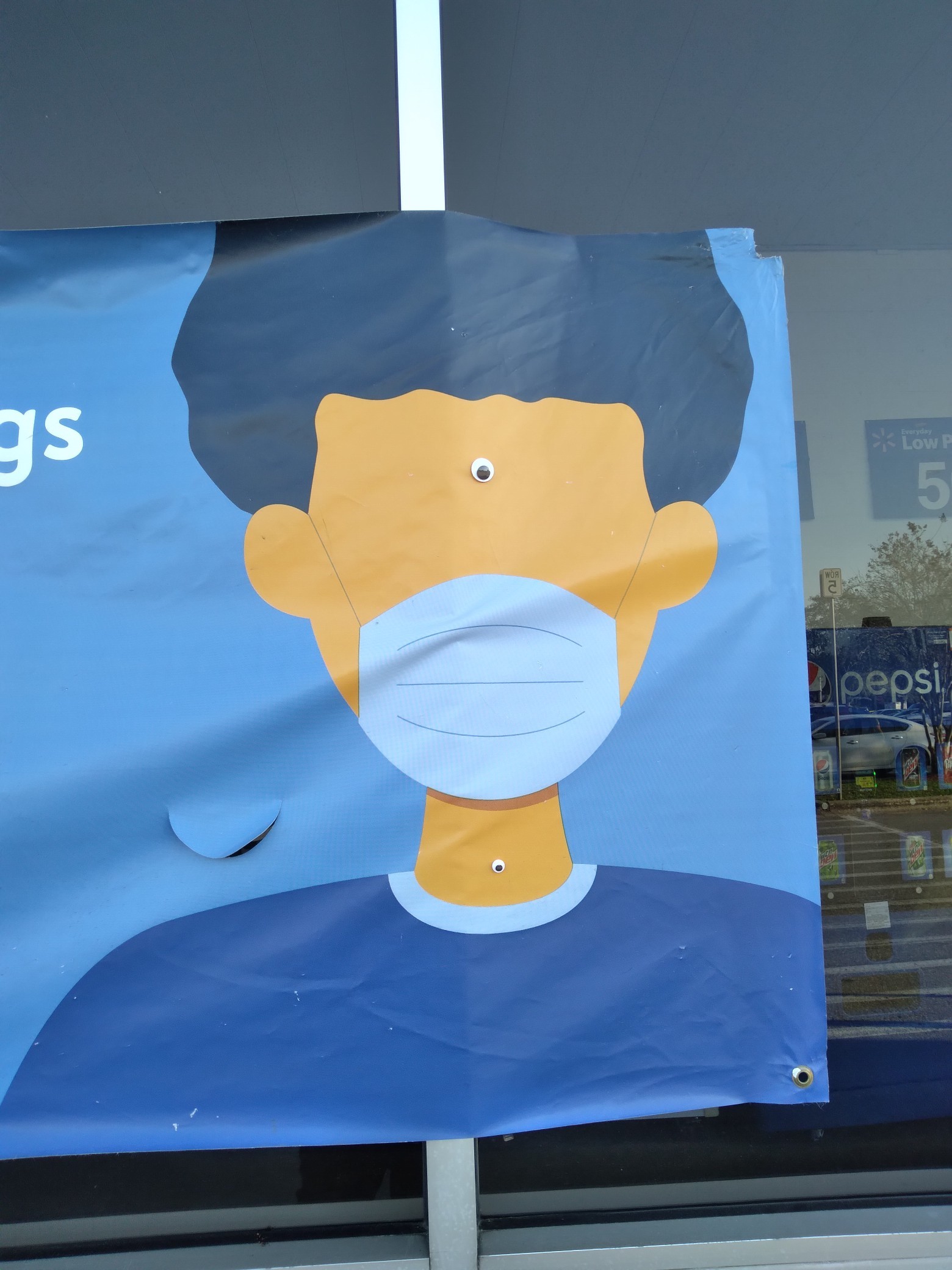 Saw this at walmart 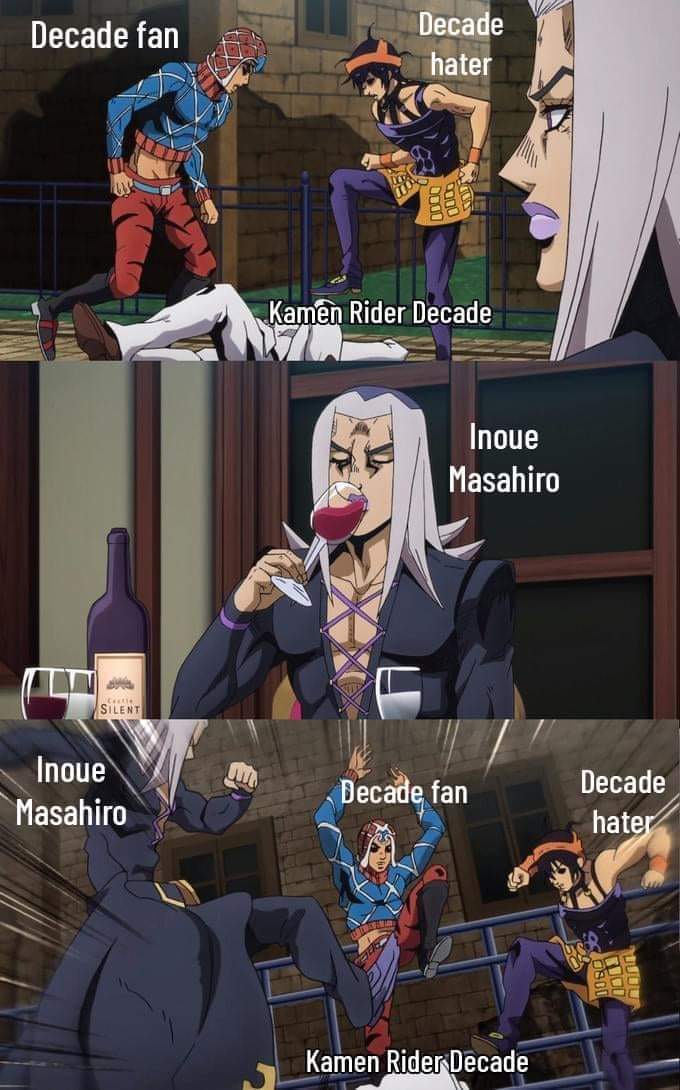 My Rintaro plush is shipping out today I am thrilled

I love that at work we have people like Octdros that are all “sir” “ma’am” “miss” and “mister” and then there’s me “Oi eejit” “sup nerd” “aight dweeb” “bloody weeb” (this is a joke, clearly)

WOW i’ve never seen someone with THAT MANY TAGS 😀

My week was good. My acting teacher made the whole class send her a video of us doing a scene from Juno. PURE TORTURE I’m not even a teenager yet and AUGHHHHH THE ROMANCE AHHHHHHH *continues to scream*

My week was ok. And Sophie 100% has depth!! Proof? Every single page of every single book she’s in

Late!! Look at me. I promise I’ll be on time next week. (Cause I decide the time! Mwahaha)

Oh my gosh I get you I had lunch at school with 3 other people and was like in seventh heaven.

Been diving down a rabbit hole of Mars stuff because Perseverance and her friend Ingenuity.
I actually know this one! It’s some lake in Venezuela? The way the mountains are situated by the lake it blocks a lot of thunderstorms from moving past or caused thunderstorms or something so yeah. Don’t know the name of the lake though so I’m very unhelpful.

I watched most of the hunger games movies. That, folks, is how you adapt a good books series. Six of Crows, Percy Jackson, Kane Chronicles… take note. You too, SGE, I just figured you wouldn’t need it. (I don’t know why I’m rambling about something so obvious you all know this)

Well aren’t I late! I think Sophie had a LOT of growth in the first half of the series, but then it did a flip and now she’s flat again :/ LIKE WHY WHY W H Y

Aha! I wasn’t the latest this time. Pleasant.