sge4ever13 posted an update in the group THE EVER NEVER HANDBOOK Talk 1 month, 3 weeks ago

Hello hello! Welcome to chapter one of my currently unnamed fanfic, it’s a bit of a quick one. Hope you enjoy it!

She was falling. Shards of crystal were scattered around her falling along. Her vision was blurred and couldn’t see anything past what was right in front of her. She could see her hand reaching out. R…[Read more]

I love it!!! And yesss you portrayed Briallen perfectly!!

ooh, nice. Tag me for the rest!

This is incredible! Can’t wait for more!

sge4ever13 posted an update in the group THE EVER NEVER HANDBOOK Talk 1 month, 3 weeks ago

A new school year has started and already a buzz has been created. Mainly from their excitement of attending the legendary school but of course also from the potential danger that could arise. One amongst them isn’t what as they seem and could put the rest of the school in danger. The students soon won’t have to just worry about making class cap…[Read more]

Thank you for the bio!

thanks for the bio!

legacy is just if they are from a fairytale family, reader, or not 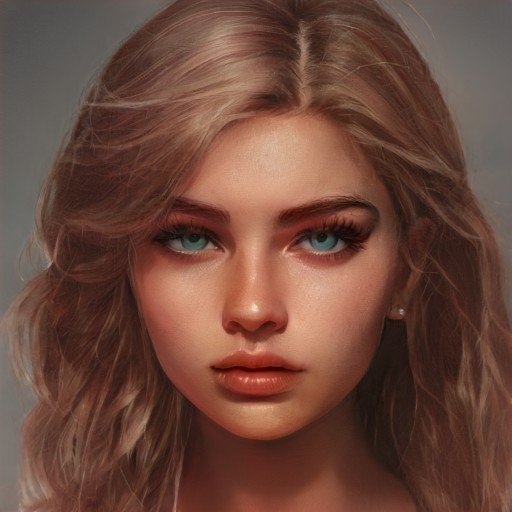 Hometown: Neverland
School: good
Fingerglow: dark purple
Talent: she can control the wind
Legacy: she is the daughter of one of the lost boys
Personality: Brial is kind and caring mostly, she doesn’t like…[Read more] 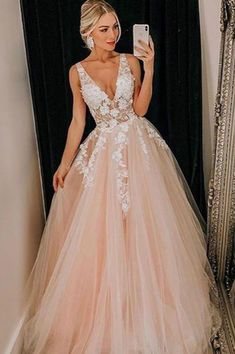 thanks for the bio! 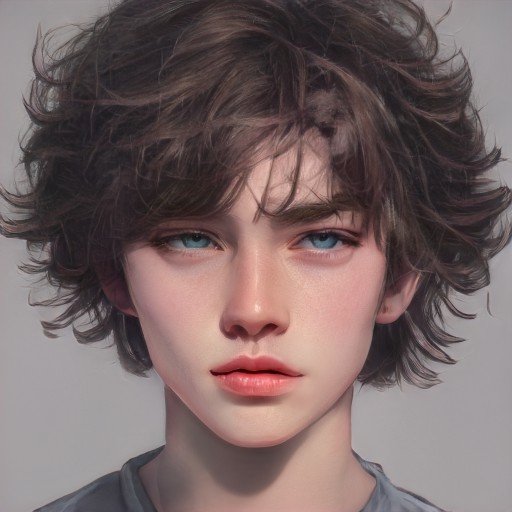 Hometown: Rainbowgale
School: good
Fingerglow: dark blue
Talent: Edmund can call wolves to him and control them
Legacy: none he is a fisherman’s son
Personality: Edmund is very popular, he is someone who…[Read more]

And his formal outfit: 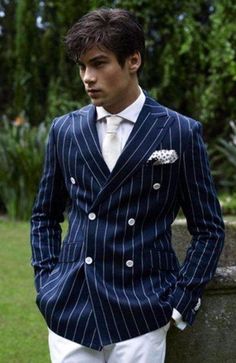 If you need any more bios just ask :))

thank you for the two bios!

Name: Inge
Nickname: None
Age: Whatever fits
Gender: Female
Pronouns: She/her
Sexuality: Asexual Aromantic
Hometown: Netherwood
School: Evil
Fingerglow: Silver
Talent: She essentially lures people into a death trap like a siren. All she needs to do is look them in the eye and say a few words. Sort of like charmspeaking and hypnotizing with her…[Read more]

@royalfudge
@thecoven4ever
@ms-granger
Hi! I just want to say that I will not be able to compete in this round of challenges that you have put out. Sorry for the inconvenience! Hope ya’ll are staying healthy and safe.

Okay, thank you! I’ll give you the mark based on the class average.

I got to say, I was not expecting such a nice post telling me someone wasn’t going to do a challenge. Thanks!

Hello! Here is the second bio for the Frozen RP. She is a character from a current series of mine called Love at First Line and feel free to check it out! So without further ado meet Calendula.
Name: Calendula of Avalon Towers
Age: 24
Birthdate: March 19
Gender: Female
Sexuality: asexual
Parents/Relatives/Lineage: rumored to be related to August…[Read more]

cool! when are you going to start writing?

as soon as the other bios are done and I only have two more!! Hopefully I can get them done during these few weeks school is off!!

I can’t to read the actual story!

her name is pronounced M-ill. The letter “M” first for “Em” and ill for “ilie”

That is REALLY good, I can BARLEY do that, And I consider myself a good writer!

Thank you! and I am sure you are an excellent writer yourself!

Also, thanks for mentioning me 🙂

Hello there to those of you who have been following along with my Love at First Line story. Sorry I haven’t been posting it lately just life has gotten busy. So here are the next two chapters in the story. Enjoy!
~Chapter 7~
Rose

Rose was running up the crystal stairs skipping two at a time with her last clue in hand. Her mind was racing a mile…[Read more]

LOVE IT!!! The ship is forming……… EEEEEEEEEE

sge4ever13 posted an update in the group RP Level 0: The Clearing 1 year, 5 months ago

“It just stood over me and then vanished,” Evan said.
“Are you sure? It was pretty late when that happened,” Liam responded.
The everboys were climbing up the staircase to get to their first-period class, which they were running a little late for.
“Never the less I know what I saw, Sleep-deprived or not,”…[Read more]

I really like your RP but at some points you could have used a period or a coma. I’m not trying to be mean but I think that that is something you could improve on. Other than that I love the characters and really enjoyed reading your piece. I like how you had the boys show up for class late in the beginning, it really set the mood for the story!

You weren’t mean at all and in fact I am very open to critiques. With not having periods or commas, I use grammarly on what I write before I publish so it may not have caught it. But thank you for letting me know anyway!

That was great, nice job!

sge4ever13 posted an update in the group RP Level 0: The Clearing 1 year, 5 months ago

Hello to those of you who read my RP Love at First Line, sorry that there was no post yesterday I got busy and I will try and post sometime this week or post 2 chapters next Monday. Well enjoy your day!
Tags:
@raventhebad
@bdub-panera
@Never11ever8
@tpurple
@princessrachael
@doveyisalive
@iceangel
@2007juhee
@bethmirror30
@raylinn
@sophie0102
@merqueen23

What is this a story? Cool

sge4ever13 posted an update in the group Website Central 1 year, 5 months ago

@jun Just now when I went to log onto the website a 520 error came up. This is the first time it happened, just thought to let you know.

I think that kinda happens to everycreature. It happens to me kind of a lot when trying to pull up my mentions page or something.

Huh, weird. Hasn’t happened to me.

Hmmm, this is the second report I’ve received of this. Sometimes, when the servers are especially busy, pages are unable to load due to the overload of traffic. Has the problem been persisting for you, and at all times of the day, and not just busy times?

If so, could you please send us a screenshot of the error message the next time you receive…[Read more]