uraza169 posted an update in the group THE EVER NEVER HANDBOOK Talk 2 months, 1 week ago

Salutations again! I didn’t have time to post this last night so it’s a tad bit late, but oh well. How’s everyone’s week been? I had my first day of in-person school after nearly a year and a month last week, which was… strange, to say the least. And chaotic. Have you guys come back in person yet or are your schools planning to at all? If so, how do you guys feel about it?
Also, since Erin brought it up on the last post, to the Grishaverse fans: thoughts on Rule of Wolves? I’ve paused somewhere near page 270 because it’s so unbelievably painful but so far I’m loving the fictional politics and worldbuilding. Plus, Zoya is amazing.

So I messed up the birthdays last week (deepest apologies) and was supposed to have done the birthdays from the previous week instead of the coming one. So, happy belated birthdays to @thea-moonlight‘s little sister, @dragondreamer26, and @mazzamango (those last two were not from the aforementioned week but I believe there was a mix-up with one of the previous posts, so I’m including them since they were never happy birthday-ed.)

Fun fact: did you know there’s a feminism study-abroad program in Maidenvale? I thought that was neat, given the woods are fairly old-timey when it comes to gender roles. And it’s hosted by Briar Rose and Jack of Woods Beyond! That sounds like fun. it probably was quite the revolutionary concept for the Woods.

@bronwynofjauntjolie is writing a book! If you’ve enjoyed The Land of Stories, SGE, Alex Rider, Harry Potter, or Twilight, this is something you might want to read. I’ll post the blurb below and one of the excerpts in the comments. If you want to read another one of the excerpts, you can visit the previous post.
Raven is part of a species called Flai, whom are half fairy, half angel. Ever since an ancient war between Man and Flai, the gates to her kingdom have been enchanted shut to all for seemingly eternity.
She has been on the run all her life, until one day she is found by a boy named Sparrow, who wishes to take her “Home”. She is confused, as she is certain the Flai kingdom is completely impenetrable, and believes him to be a Flai hunter.
But soon it becomes evident that if she does not go with the boy, her life will be in jeopardy from more than a thousand guards.
With the entire world on the brink of a secret revolution, she must learn to trust, fight, and even kill, if she is to ever save her species.

That’s the thing.
Raven wants to save her species. Simply liberate her kind, so man and Flai may live in peace.

But her mother has other ideas.

If you’d like to advertise anything, feel free to fill out this form!
https://docs.google.com/forms/d/1EKQ5G34tQ7DJFwSL-tYS1JtwrTv-q9Of0P3NpXBi0cY/edit

This week’s SGE-themed question: which of the Handbook school lunch meals (excluding the breakfasts) sounds the most appetizing to you? I’d probably say Ever Monday lunch (smoked trout sandwiches, rampion salad, strawberry souffle) but the orange beet salad and cranberry jellies from Ever Thursday dinner sound great too. I remember a while ago, there was an Ever club where we made our own three-meal menu every week, but we eventually fell behind and the whole thing collapsed.

-Excerpt from Catching Stars, @/bronwynofjauntjolie’s book:
“I owe you everything, Raven. And for that, I’ll never let anything happen to you.”
“You can’t promise that. This world is too cruel for such things.” I sighed.
“Then I’ll make a new world, and take you there instead.”
A smile tugged at my lips, reduced only by my aching heart. It was a childish fantasy, and we both knew it, but the kind of dream you can’t seem to look away from in your sleep.
“Alright then. You rebuild your world, and take me there.” I agreed firmly.
Endless and thoughtful, his confident eyes reflected my own. “Trust me, Raven, I will one day. Really. And in the meantime, I’ll be catching stars.”

Everyone at work is abandoning me last week tuesday was our training managers last day, last week friday was Octdros’, Saturday is another, one host is moving back on campus and another gave her two weeks I’m running low on people I actually talk to
Cinderelleon was over today, towards the end he started playing PJ Masks, he convinced Luna girl and Night Ninja to join forces with him to defeat Romeo
I tried convincing him to get Romeo to team up with him also, he ignored me.
Anywho I got really invested with his story.
Then he got distracted by Ryan’s World -_-
I finally got him back on track but
Every.
Time
We
Defeated
Romeo
Cinderelleon
Said
He
Ran
Away.
It went from great fanfic that hasn’t been updated in the last decade to a tv show that goes on for way to many seasons.

Slowly getting back to Find me in Paris, I’m not sure how I feel about Frank and Inez suddenly crushing on each other, feels tacked on but they’re kind of cute together.

I finally started WandaVision, I must say I do love Agnes.

I also started Zero-One. Aruto is an absolute joke my least favourite main Rider. However I went in knowing he was a comedy disaster early so at least he isn’t a complete disappointment compared to Ren. But anyway I like the Reiwa series so far, I like that both series’ motif’s have been things I like, that’ll change eventually but so far it’s great. 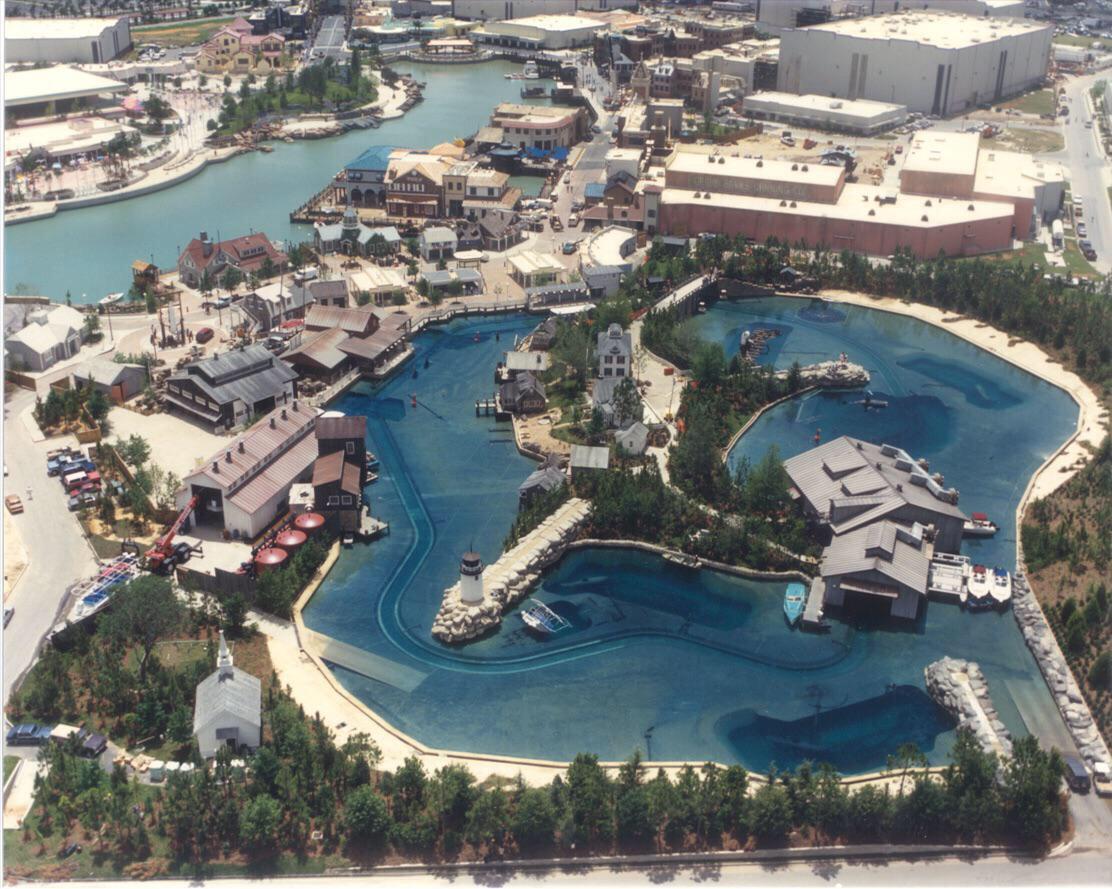 So this is an aerial view of the Jaws ride without the dark water, I love that you can see some of the animatronics
I find it ironic that if I where to go on the Jaws ride I’d want to be on an end to be near the animatronics but heaven forbid I sit on an end in the Pirates of the Carribean ride, mermaids are horrifying.
I realized something on Saturday, I’ve been proposed to more often then I’ve been asked out on a date (1-0) we were like five.

None of the meals sound appealing to me 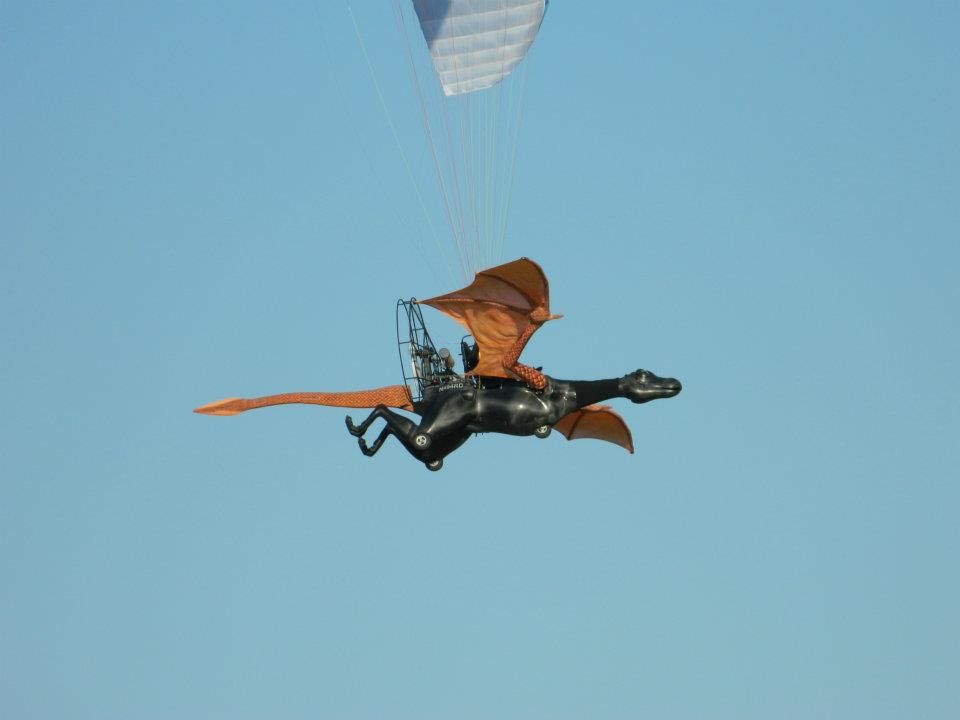 I remember reading rumours and speculation as to what this was for but I didn’t know pictures actually existed? Why did I not know they actually used it until yesterday? I assumed it was scrapped and forgot about it.

Oh wow (forgive me for being late jhgfghjk). I’ve never been to Disneyland, but that sounds really cool. I wonder how much it cost, it looks expensive.

Yep! Weekly, every other week, or every month?

my week has been alright! Happy birthday to everyone!!!!!!!!!!!!!! I would be intersted to try Sophie’s meals, definitely but I don’t think I’d be a huge fan XD
Honestly I think Sunday has the best food for breakfast, lunch and dinner

Ooh yes, honeycomb bars sound good! I wonder what dandelion fizz is, though.