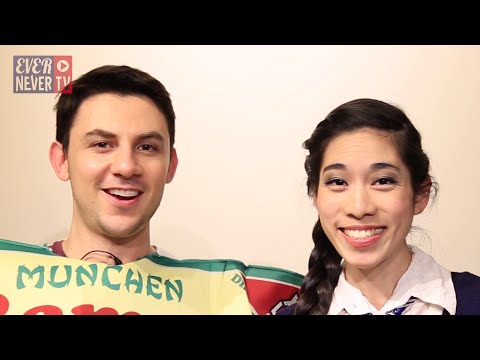 Link to the contest mentioned in the video: http://www.harpercollins.com/childrens/sge

Hey folks, I’m almost at the end of my insane tour. Only one day left in Houston and then two more in Austin and it’s all done, amazingly enough. This tour basically started in late June and has continued straight through, with stops in LA, San Francisco, San Diego, London, Bethesda, Boston, DC, Philadelphia, New […] 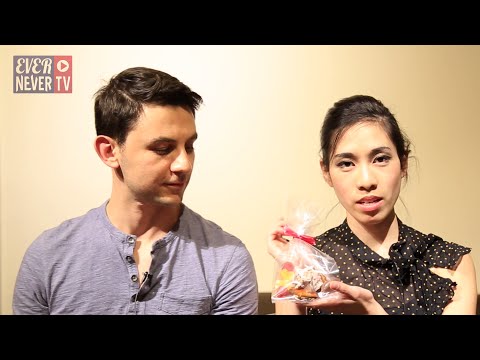 Hey guys, If you live in Seattle, Soman is doing a SECRET SIGNING for superfans at 4:30 PM today (October 22)!! Here’s the address: University Bookstore 4326 University Way NE Seattle, WA 98105 Hope to see you there!

Soman’s Weekly Blog: Some Days I Don’t Know What City I’m In!