WARNING: This contest contains Book 3 spoilers!! As many of you know, Agatha and Tedros are now in Camelot. Looking forward, they need a crest for future purposes! The crest will go on everything from official banners to stationery, and will represent their reign over Camelot. Rules: One entry per person. Your crest must have a motto. […]

Hey folks, I’m typing this on my iPhone from a bathroom stall during intermission of BEND IT LIKE BECKHAM, THE MUSICAL. Ahhhh! Talk about dreams come true. It’s one of my favorite movies ever, so now to see it as a song-and-dance spectacular is the equivalent of seeing an SGE stage musical. (Well not really, […] 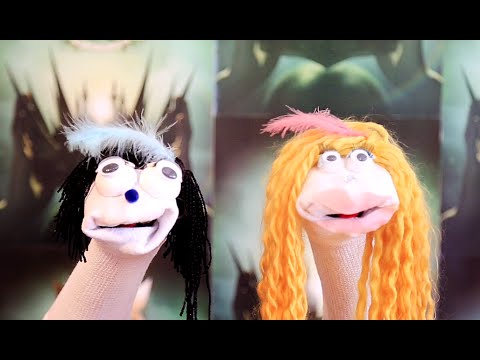 Have an idea for something cool to feature on EverNever TV?  Post it here!!  You may see it on a future episode. And at the very least, you’ll earn extra ranking points! To participate, you just need an account on the site. Once you’re registered, you can see your Report Card for rules, the deadline, […]

Checking in from London…

Hey folks, No official blog this week, as I’m on my UK tour, and just had the most amazing evening meeting the London readers who attended the Secret SGE Signing at Waterstones Piccadilly. We wanted to do a special signing open only to the hardest core fans, and boy, did they show up and light […]